“The launch of Leipzig’s second battery module production line makes an important contribution to delivering the battery components needed to make a growing number of electrified vehicles,” said Markus Fallböhmer, Head of Engine and E-Drive Production at the BMW Group. The gradual expansion of e-component production is taking the BMW Group ever closer to its goal for 2030, when fully electric models are expected to account for at least half of the BMW Group’s sales.

Plant Leipzig’s second battery module production system occupies an area of approx. 4,250 m² and uses BMW i production areas that are now vacant after the BMW i3 was phased out on 30 June. Each battery module passes through 196 production stations in total before it is complete and ready for further processing.

“Plant Leipzig remains electrified,” said a delighted Petra Peterhänsel, Plant Director. “Now that BMW i3 production has wound down, we can use the skills and experience of our employees elsewhere and offer them secure jobs for the long term,” she commented, adding that this would continue to ensure the future viability of the plant. 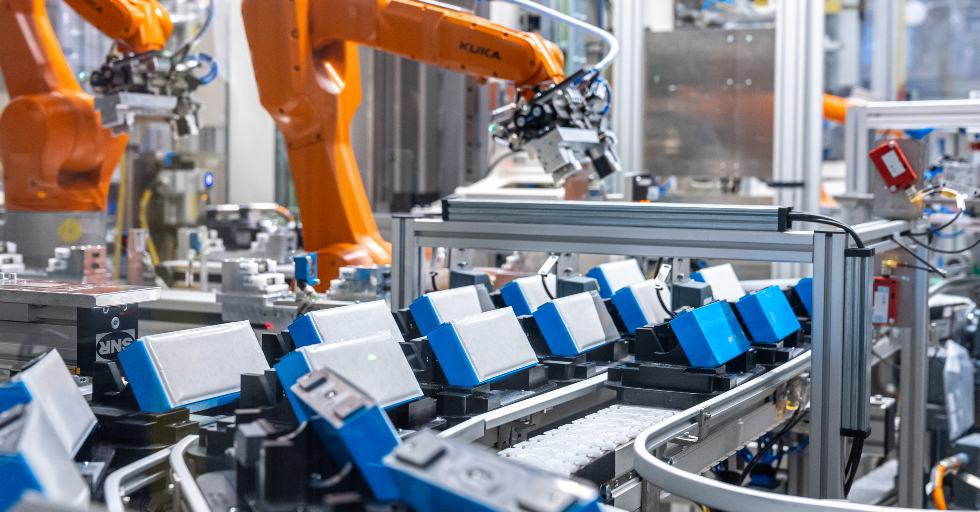 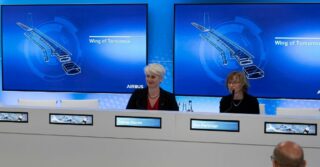 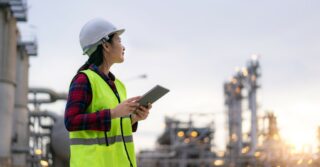 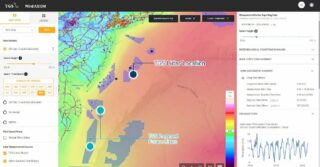 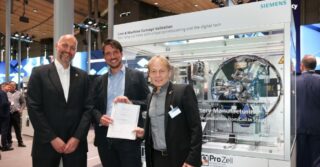 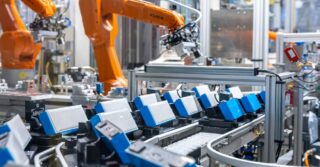 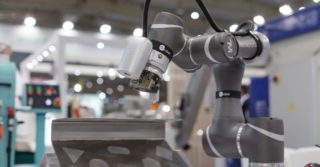 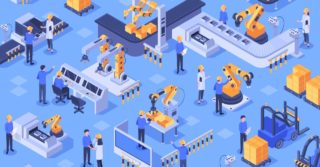 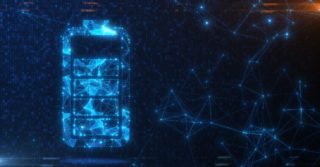