CAMdivision has been known for many years not only as the largest commercial partner of SIEMENS Digital Industries Software in Poland. It is also an important developer and supplier of additional applications and post-processors for various kinematics of CNC machine tools and robots. The company’s team is full of people who wrote post-processors back in the 1990s. And from January this year, a special website nxcam-postprocessors.com is available to all interested!

In the case of manufacturing and machining processes, the term postprocessor covers applications that translate the tool paths generated in the CAM system into the machining program dedicated to a specific numerically controlled machine. Postprocessors are most often an external application, independent of the CAM system used – and they are created specifically for a specific set: a given CNC machine and a given CAM system. CAMdivision specialists define NX CAM postprocessors for various kinematics of CNC machine tools and robots. They are fully integrated with virtual machines, because of close cooperation with the manufacturers of these machines.

They enable a realistic simulation of part machining in the 3D kinematics space of the machine tool, based on the NC code – with the dynamics of the machine axis included. But still before the implementation of the ready configuration of the postprocessor and the virtual machine, the test part is processed on a real machine tool (the company has its own machine park, but the tests can also be carried out on the client’s machines – editorial note), during which individual types of movements and cycles are checked .

Famous not only in Europe

– We provide optimal solutions using the full capabilities of the machine and control. Our post-processors work in Poland, Germany, Slovenia, Sweden, USA, Israel, Saudi Arabia – said Krzysztof Augustyn, CAMdivision Development Director. – And they are always created based on individual customer requirements – he added.

An example of a post-processor for a multi-channel lathe

At nxcam-postprocessors.com/index.php/pl/portfolio you can see implementations
of their own postprocessors. Before starting to create a post-processor, the technical specification is agreed, then the so-called preprocessor is made. The next step is (already mentioned) the test detail execution on a CNC machine. The company’s representatives emphasize that each customer is provided with post-processor upgrade to new versions. The implementation and commissioning of the post-processor on the CNC machine ends with the signing of the technical acceptance protocol by both partners.

– We have a library of several thousand implemented postprocessors for various types of multi-axis machine tools and robots – emphasizes Krzysztof Augustyn. 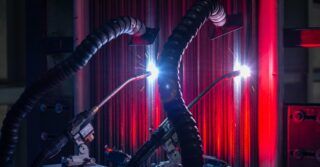 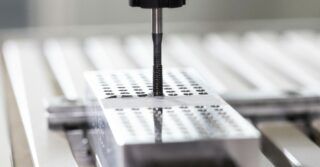 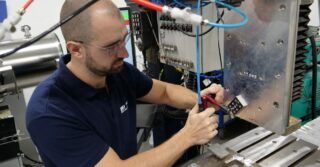 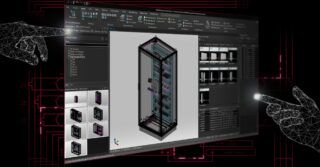 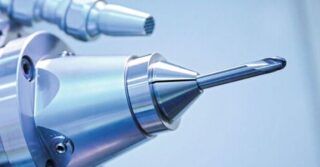 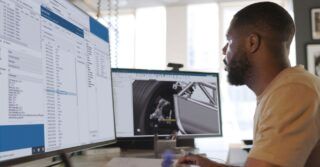