RoboDK allows for simple simulation and offline programming of industrial robots. The programming of robot applications is extremely simplified as it provides access to an extensive library of industrial robot arms, external axes and tools. The users no longer need to learn manufacturer-specific programming. The software is suitable for almost any type of application, such as milling and drilling, welding, cutting, painting and quality control.

SIMULATE AND PROGRAM IN 5 STEPS

In RoboDK, robots are programmed outside the production environment. This avoids production downtime caused by workshop programming.

Using offline simulation and programming, several scenarios of the production cell can be tested before it is set up, with the result that errors often made during installation are recognized early and avoided. Software versions are available for Windows, Mac, Linux and Android.

Do you want to try the software?, the manufacturer gives the possibility to download the program and obtain a trial license. 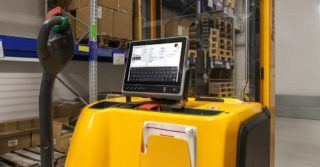 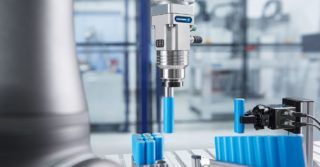 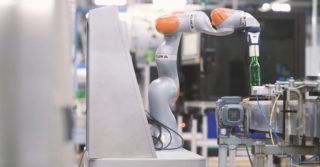 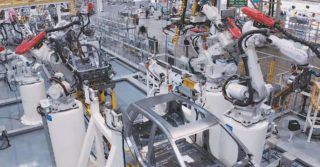 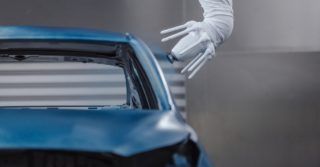 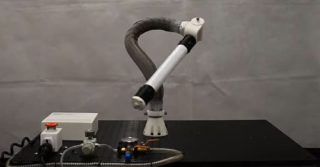