At first glance, it might seem that the transport and logistics industry has not changed as much as some more technologically advanced sectors. Most of us drive internal combustion cars, we fly with airplanes that are many years old, and railways in some countries are far from the idea of the 21st century.

So does the overall situation look bad? Absolutely not. You can see a lot of change driven by visionary companies and progressive governments in highly developed countries.

It is no coincidence that we are talking not only about the fourth industrial revolution, i.e. the Industry 4.0 concept, but also about transport and logistics 4.0. We observe, for example, the increasingly widely used automation in warehousing. In many cases, robots increase efficiency, and advanced software tools help to optimize routes in cargo transport, often using artificial intelligence. Thanks to this, you can minimize the mileage of trucks and be sure that they do not carry “air” in the cargo space.

Road and rail transport uses cameras, sensors and equipment to monitor and track shipments from the moment they are dispatched from the distribution center to delivery to the customer. Transport monitoring also allows you to control the temperature, prevent mechanical damage or damage caused by excessive moisture.

The beginning of autonomous vehicles?

Autonomous vehicles have been a hot topic recently, both in public debate and in the media. Will we drive cars and buses without a driver? It is possible and even probable, although many problems and challenges remain to be solved – not so much related to technology (the necessary technologies already exist), but legal and ethical. These include, for example, liability in the event of an accident. However, at this point in time, new vehicles from leading car manufacturers are equipped with certain autonomous technologies that assist the driver by making driving easier and improving road safety.

➡ One of the visions of road freight transport is the so-called platooning, i.e. convoys of digitally coupled trucks that can give a huge boost to the entire logistics industry. This is not a vision of the distant future – some German companies have already successfully tested convoys on their country’s motorways.

“The future of mobility is automated and connected. The same goes for logistics. That is why we fully support the use of technologies such as platooning in everyday operations. We want the processes to be safer, more effective and more environmentally friendly, ”said Andreas Scheuer, German Minister of Transport and Digital Infrastructure.

Both suppliers and users of transport and logistics services should be open to changes in technology, processes and people’s work. Not everyone has to be a visionary like Elon Musk, but developing innovation is a venture that pays off. Keeping up with the latest developments in logistics is no longer a competitive advantage, but a necessity. 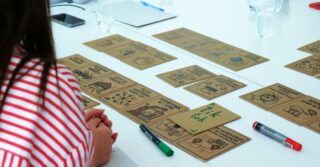 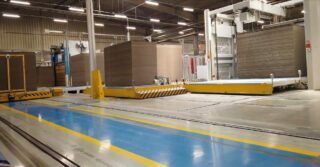 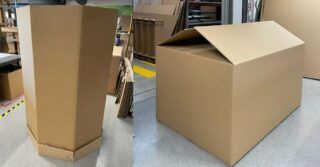 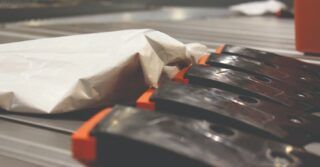 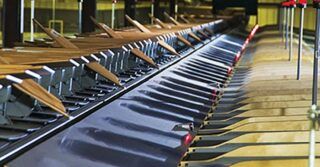 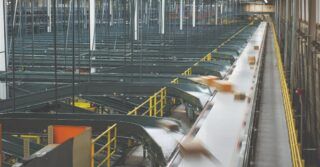