Herbold Meckesheim is thoroughly satisfied with the results of K 2022. The fact that the leading trade fair for the plastics and rubber industry focused on the circular economy naturally played into the order books of the manufacturer of recycling systems and machines. In addition, Herbold Meckesheim has formed together with the Stuttgart-based machine manufacturer Coperion a new Recycling Business Unit in October, which offers complete solutions for plastics processing, as it continues to develop. This has been received with great interest by the market.

Herbold Meckesheim’s résumé reflects the international orientation of the plastics trade fair: The majority of the relevant discussions related to projects abroad, with Spain, France, Turkey, India, Sweden, Poland or Brazil, for example, being strongly represented in addition to the USA. “You can see how seriously recycling is being treated in many countries,” comments the special machine manufacturer on the inquiries from six of the seven continents, “which show that there is an increasing demand worldwide for the reprocessing of post-consumer waste, especially PET.”

Fittingly, the core area of the customer inquiries was even more clearly on washing lines and the interest in the projects was of a more sustainable nature, Herbold Meckesheim states. In the field of recycling plants, most of the orders discussed were for PET washing lines, while those for films were in demand on a similar scale. The plant manufacturer’s solutions for the recycling of rigid plastics and big bags also met with an unbroken response.

Among the machine solutions, the classic granulators continue to be a top seller, in addition to shredders, pulverizers and drying systems. Accordingly, Herbold Meckesheim had brought a further developed version of its SML 60/100 SB 2 granulator to the fair in Düsseldorf, which – whether dry or wet – is ideally suited for grinding PET bottles, for example, and is equipped with a horizontal forced feeding device.

A mechanical dryer T 2016 PA, which achieves an equally high drying performance with different types of plastic materials, was also exhibited at the Herbold booth. As well as a HV 70 plastcompactor with silo, which produces agglomerates of high bulk density with high throughput and minimal thermal stress. The fact that a notable part of the total inquiries were for a HV plastcompactor confirms the variable deployment options and pronounced customer satisfaction with this series.

The merger of Coperion and Herbold Meckesheim and the resulting opportunities were very positively received, according to everyone’s impression. The newly founded Recycling Business Unit is able to offer modular system and plant solutions on an industrial scale and combines the complementary technologies of both companies for the benefit of the customers. Visitors to K 2022 were able to get a first impression of this at the Coperion booth and in the Recycling Pavilion on the open-air fairground, where a virtual complete PET plant made the future vivid.

From mechanical processing – shredding, washing, separating, drying, and agglomerating of plastics – to bulk material handling, feeding and extrusion, as well as compounding and pelletizing, the business unit’s jointly developed and highly automated plants will encompass the entire process and thus value chain. In addition, the plastics industry will benefit from the combined expertise in form of modern technical labs and the united and globally positioned sales and service network. 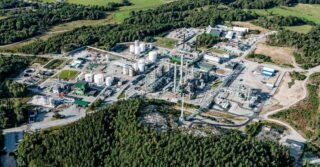 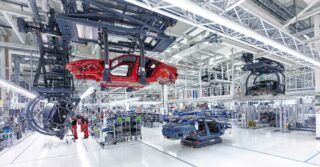 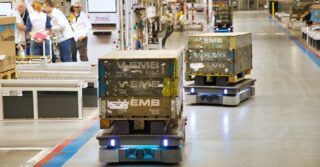 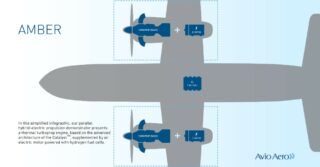 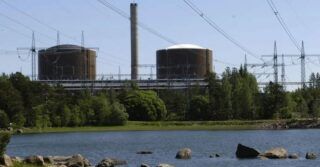 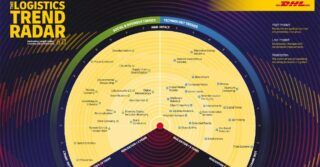 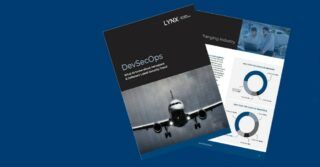